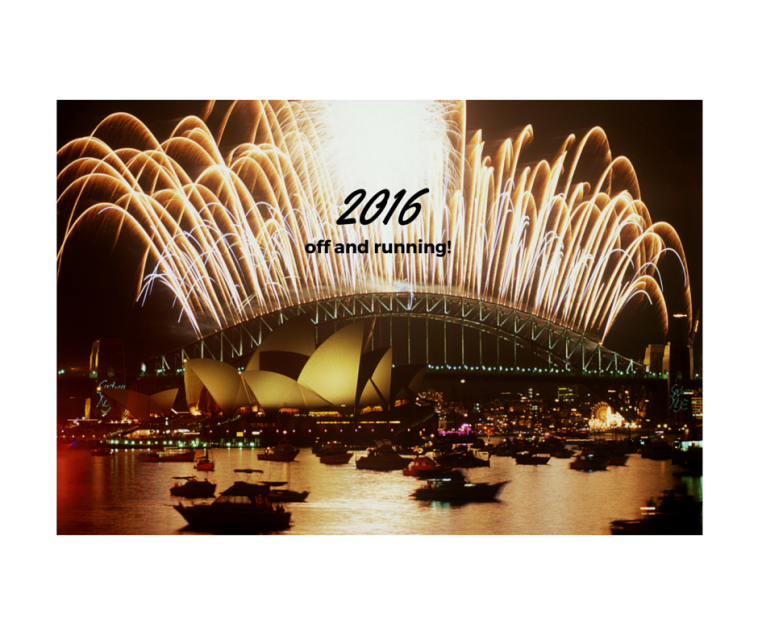 It’s a new year and I seem to have hit the deck running. (As long as my back holds out, right?) While I am a little overwhelmed at times, I’m enjoying myself immensely. With two big projects in the works (more on those in a minute) I’m engaged, challenged, excited, and okay … a little bit tired. (I took a two hour nap on New Year’s Day and it wasn’t the result of an all night party! No, I was just that tired.)

What’s going on? I’m sixty-four. Aren’t I supposed to be retired, slowing down, taking it easy?

I recently had a few moments of real clarity about this when I was catching up with an old friend. Both empty nesters, our children all happily launched, we recognized that we’re in a bit of a magical decade, much like our twenties, when we could do anything, be anything. All we had to do was try.

Was I successful every time? Hardly! Believe me, I had my share of flops and failures. But that’s the beauty of youth. I’d lick my wounds, dust myself off, and dive into the next thing. That’s one of the greatest parts of being young, isn’t it? We all just kept plowing through, trying this and that because we were young and we could … and mostly, because we didn’t know any better.

Then, like so many of you, my life detoured into that gratifying and very long phase of home ownership, career, and best of all, parenting. With three other lives to tend to, the freedom of my youth quickly vanished. (It didn’t matter … it’s the main reason I delayed motherhood until my thirties.) Fast forward. One by one those kids flew the nest and established themselves in the world.

My time became my own again. And that’s the fun part. While I could be collecting my social security, I’ve decided there are still too many other things I want to be doing …

Like producing and hosting a program for KEET. CONVERSATIONS: Life in the Second Half, premiers Thursday, January 28 at 7:30 p.m.. I’ve spent the last six months talking with some the most interesting people ‘over fifty’ from our community. Some are still working, others are traveling the globe, while others tend to their beloved spouses of fifty years. My guests have unique stories to share and yet, I think on some level, you may relate to each and every one of them.

Did I know how to do this? No, but like some fool hardy twenty year old, the idea seemed sound. Experienced people sharing life experiences – how could it miss? It also sounded fun. I pitched it. KEET, so aware of the world they serve and their commitment to local programming, liked it. Wonderful funders stepped up. The roller coaster ride began at full speed.

Sam Greene, my KEET producer/videographer/editor and all around good guy has been patiently teaching me the ropes. My knowledgable and very good natured associate producer, Jan Ostrom, keeps my head above water with her never ending good cheer and support. (Her years of firsthand experience at NBC news in Los Angeles are pretty helpful too. Now there’s an understatement!) Some days I’m pretty cross-eyed by the process but mostly I’m enjoying a new adventure in the world of public television.

It’s not unlike the one I’m sharing with Humboldt Light Opera Company and their new Boomer+ Troupe. A wonderful cast of 24 talented and energetic people are joining us in this brand new performing arts program for people over fifty. Carol Ryder and I have finished writing the script. The music’s been selected and we’re now in full rehearsals. Our first production, Those Fascinating Fifties, will debut the weekend of February 12 as a benefit for both HLOC and HSU OLLI.

What has all of this taught me? For starters, I need to try and get more sleep. But the biggest lesson? Do what I can for as long as I can and enjoy every minute of this roller coaster ride.