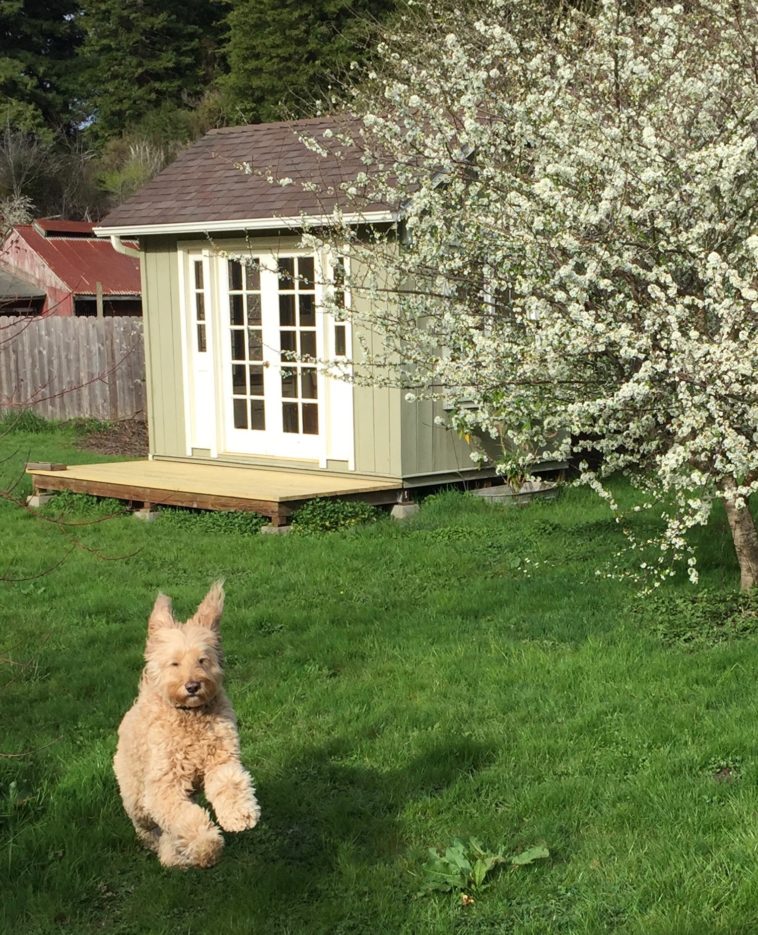 By golly, I believe I’ve it the wall! Quite simply, I am tired of our culture trying to tell those of us in the second half  what we should or should not be doing, wearing, thinking, and believing.

My apologies, I know I’ve complained about this before. I won’t hold it against you if you opt out of this week’s column. But this morning I reached my tipping point. It was that one final, headline that put me over the edge: “Eleven Things You Should Never Do After 50.”

Maybe I was just be overly sensitive? So, in my never ending attempt to be rational and thoughtful, I surfed the net to see if the hair standing up on the back of my neck was justified. It was. Take a gander at a sampling:

Things Not to do, Under Any Circumstances after 50

What Women Should Wear in Their Sixties

Seven Exercises to Never Do After 50

Ten Things a Man Over 50 Should Never Do

How to Dress Your Age

What Not to Wear After a Certain Age

Hairstyles That Will Take Ten Years Off of Your Age

Ten Things Everyone Should do Before Turning Sixty

Make no mistake. I fully understand why this is a hot button issue for me. I’ve balked at being told what from a tender age. (My mother tells a hysterical story about me refusing to eat liver and onions when I was two. My father was determined I’d eat that disgusting food, that I would bow down to his will. Instead, I sat in my highchair happily singing songs long after everyone had left the table.Did I learn my lesson? Not the one he intended. No, my takeaway seems to have been that patience and singing are a winning combination. Eventually my mother intervened. She says it broke her heart to send me to bed without dinner though I don’t seem to have been scarred by the incident.)

The highchair story is a perfect example of how kids begin to assert themselves. Though still  babies in many ways, toddlers discover the glory of walking, talking, and decision making. Since humans are hardwired to seek autonomy, toddlers naturally push back against practically any, and all, interference.

As children continue to develop and their brains mature, they want to become more and more independent. By adolescence, they are usually in full tilt mode towards all things independent. They begin to actively rebel at being told what to do or not do. Whether it’s a well practiced eye roll or flat out, self-destructive defiance, teens are driven by the belief that they alone know what is best for themselves, not to mention the rest of the world.

We adults know it takes years to fully mature. But eventually, most people slide into adulthood and amass a ton of life lessons throughout their years.

I re-considered my reaction to the headlines, reflecting on the fact that I’ve been making pretty decent decisions since I was about 23, give or take. That means I have 42 years of life experience under my belt. I’ve certainly made the wrong decisions along the way but they were mine to make. At 65, I don’t need/want anyone telling me what I should or should not be doing. It feels demeaning, condescending, patronizing.

This approach pushes my buttons for another reason. We live in an ultra opinionated society. (Don’t get me started on that topic!) Contrary to popular practice, I don’t believe it’s my responsibility to cram my opinions down everyone else’s throats.

It all comes down to my belief that those of us with so many years of life experiences under our belts are entitled to greater respect. Of course, I don’t want to look foolish by wearing an outfit suited for a 16 year old but please, trust that I have enough good sense to simply look around and decide that for myself.

Thanks for listening. Now it’s time to step down off my high horse!